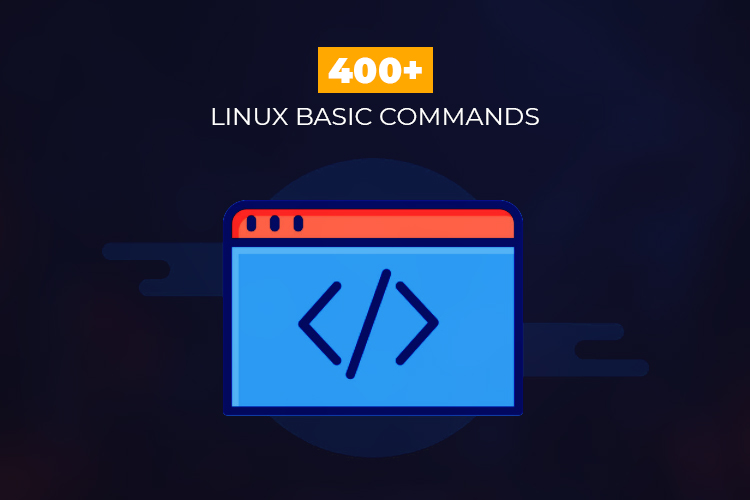 When people hear about the word “Linux” they think it is a complicated OS (Operating System) that is only used by hackers or programmers. But it is not as scary as it seems. Linux is a family of open-source Unix operating systems based on the Linux kernel such as Ubuntu, Fedora, Mint, Debian, and others. Moreover, you can also call them Linux distributions or distros. If you are using a Linux-based OS, you should know the Linux basic commands in order to operate and manage different operations.

Linux was initially released in 1991, it has continued to gain popularity because of its open-source nature. Anyone can redistribute or modify under their own name.

If you are a Linux user, you have to use a shell (an interface that allows you to access the services of the operating system). Nowadays, most of the Linux operating systems came with a graphical user interface (GUI) as their shell to provide simple and easy access to their users.

It is highly recommended to use a CLI (Command Line Interface) because of its effectiveness. You can do multi-step processes by typing commands within a second.

In this article, I am going to discuss 400+ Linux basic commands that will undoubtedly help you navigate through Linux as a newbie.

20) Working with the SWAP Commands

23) Work with the NETWORK ( LAN and Wi-Fi) Commands

400+ Linux Basic Commands you Should Know