Professionals who are working with .NET and ASP.NET are up-to-dated with the key differences. It is a problem for beginners who are interested to understand all the major differences to start their career as an expert. The main difference between .NET and ASP.NET is that .NET is a (software) development platform that is used to develop, run and execute the applications while ASP.NET is a web framework that is used to build dynamic web applications. If you want to understand all the major differences read this article carefully.

ASP.NET and the .NET Framework was first developed by Microsoft in 2000. .NET Framework initially released in 2002 and known as .NET Framework 1.0. Microsoft announced the .NET core 1.0 in 2014 which was released on June 27, 2016, to provide the cross-platform support for the .NET Framework. There are many updates that are made in both and now the preview of .NET Core 5.0 is available whereas .NET framework version 4.7.2 is currently in use with version 4.8 is scheduled to release this year. If I talk about the key benefit of the .NET framework then it is its unified environment. ASP.NET is the main tool which is not limited to script languages, it is also used to build dynamic web pages and allow the use of .NET languages like C#, J#, VB, etc.

Developers are using the DOT NET (.NET) framework for years to create/develop, execution and deployment of desktop and server-based apps. .NET framework is primarily running on the Windows operating systems and ASP.NET is an event-driven and object-oriented programming (OOP) model used for web development operations. ASP.NET is popular due to its flexibility which makes an ideal choice for the development of applications. You can read Microsoft’s article on .NET 5 and take a look at the diagram given below:

The Dot Net (.NET) is a software development framework that integrates a number of technologies emerged from Microsoft to develop, run, and deploy web services and web or Windows applications. It is used to simplify the development process of multi-tier and client/server applications. Developers can develop big business or enterprise applications without writing code to manage security, pooling or transactions.

It has three major components including:

Common Language Runtime (CLR) – This allows the executions of programs written in the .NET framework using C#, VB, Visual C++ or any other language supported by Dot Net. It is also used to provide services such as memory management, security, exception handling, loading and executing of the programs.

Framework Class Library (FCL) – This is integrated with the CLR of the .NET framework and allows writing programs using .NET supporting programming languages such as C#, Visual C++, VB, etc.

User and Program Interfaces – This provides tools to develop desktop and windows applications. Windows forms, web services, Console applications and web forms are some examples of the user and program interfaces.

The ASP.NET is a part of the .NET Framework which is used to create dynamic web pages. It is the latest evolution of server-side technologies and the successor to the classic Active Server Pages (ASP). It also simplifies the tasks of development, debugging, and deployment of web applications.

Another important functionality of ASP.NET is that developers have access to all of the .NET classes and features. The applications developed by ASP.NET are largely component-based and built on the top of the common language runtime (CLR) and can be written in any of the .NET languages.

ASP.NET provides a number of programming models including the following:

Difference between .NET and ASP.NET

1. Basics difference between ASP.NET and .NET

NET Framework (knows as dot net) is a software development framework that provides programming guidelines and interfaces to Windows services and APIs. It is a software development platform by Microsoft to create, execute and deployment of a wide range of applications including web, mobile, and Windows-based applications. .NET is used to enable Saas (software as a service).

On the other hand, ASP.NET is the main tool in the .NET Framework that plays a vital role in Microsoft’s .NET Saas Strategy. It is the ASP.NET and the .NET difference that is considerable and helpful to understand the concepts. Moreover, ASP.NET is also used to simplify the tasks of creating, debugging and deployment of web applications.

2. The architecture of .NET vs ASP.NET

.NET Framework is a fully managed environment that is used to create, execute, and deploy different applications and services that use. .NET technologies and CLR (Common Language Runtime) is the core runtime engine that monitors the execution of .NET applications. It is the development and runtime infrastructure which is used to change the creation and development of business applications. Whereas the architecture of ASP.NET has the following components: Language, Library, and Common Language Runtime (CLR). The ASP.NET applications are modularized and largely component-based.

.NET was used only for Windows and PC users, but now Microsoft provides a new programming interface to APIs and Windows services with the ability to integrate a number of different technologies to develop a wide range of mobile, web and windows-based. It simplifies client/server and multi-tier application development processes. On the other hand, ASP.NET is a web application part of .NET Framework that is used to create websites that are dynamic and data-driven that scale and work well across a broad range of websites hosted on dedicated server or other hosting techniques without any custom coding by the programmers.

The .NET Framework works with a wide range of programming languages including C#, C++, VB.NET, J#, F# and almost 200 languages. It is a set of development tools including different versions of Visual Studio, a comprehensive class library that is mainly used to build web services and windows applications. ASP.NET is integrated with the .NET Framework and the Visual Studio. Its applications are built on top of a software environment called Common Language Runtime (CLR) and any of the .NET languages can be used to write ASP.NET web applications.

Difference between .NET and ASP.NET | All You Need To Know 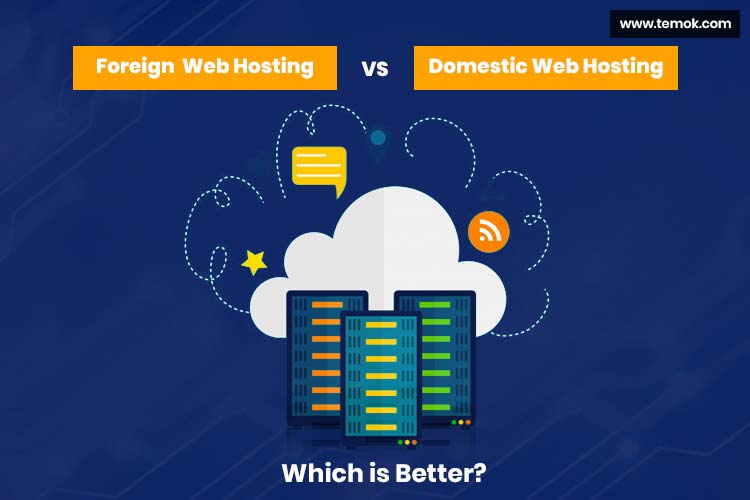 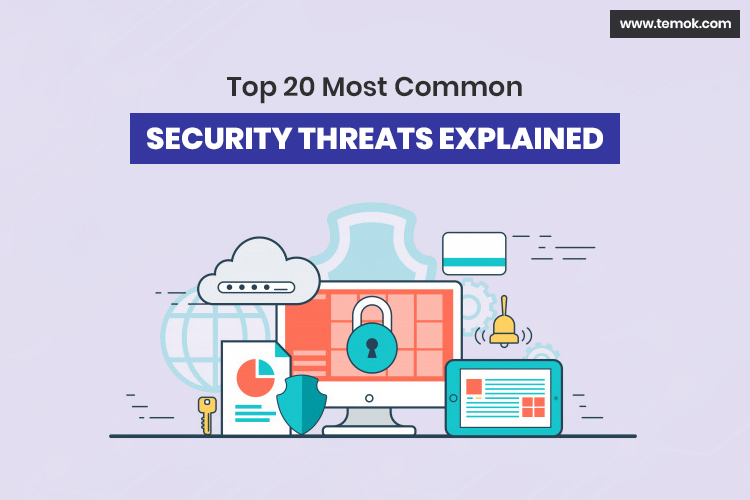 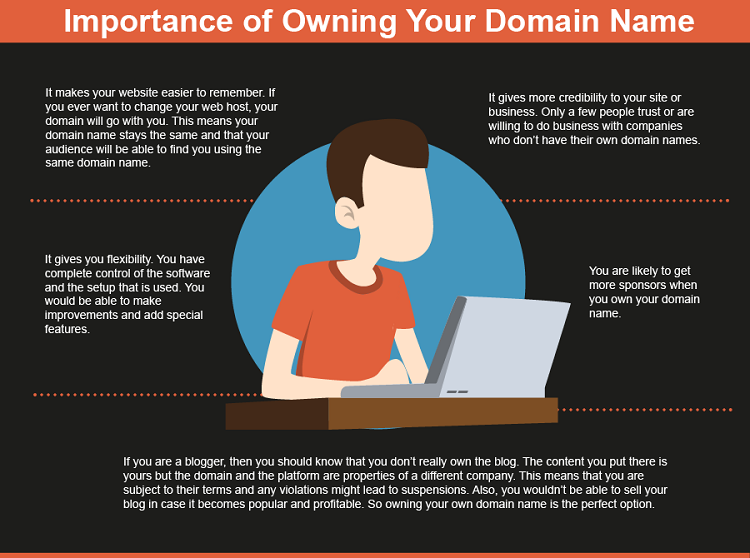 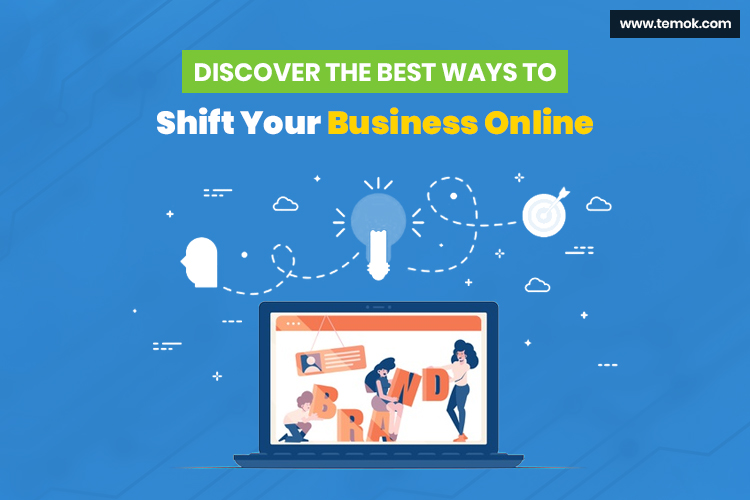 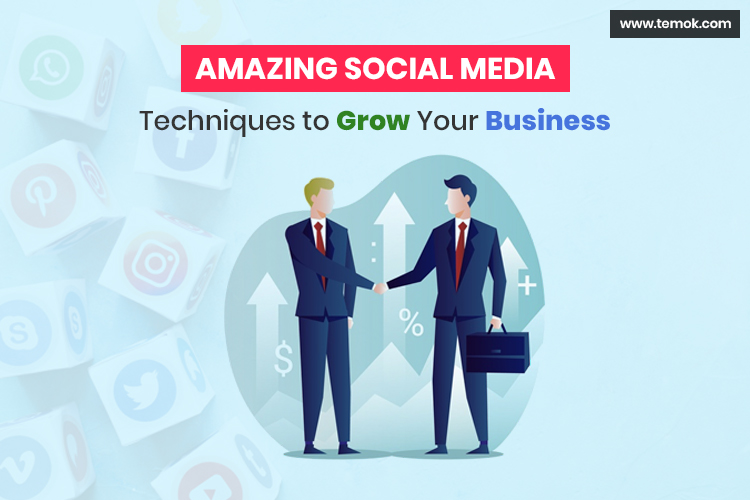 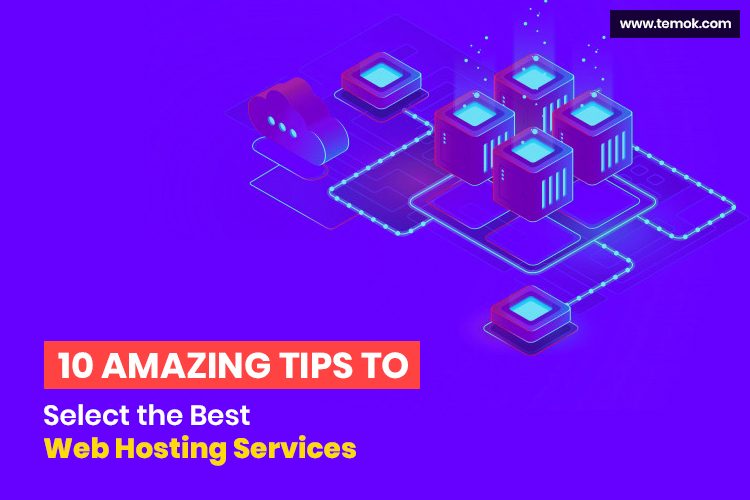 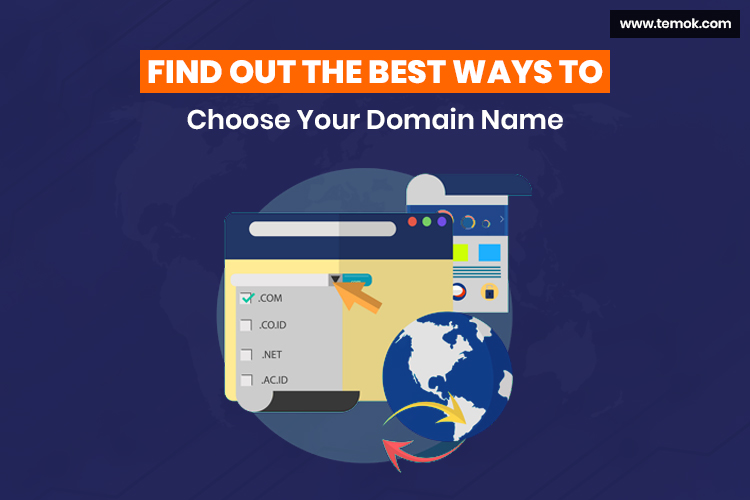 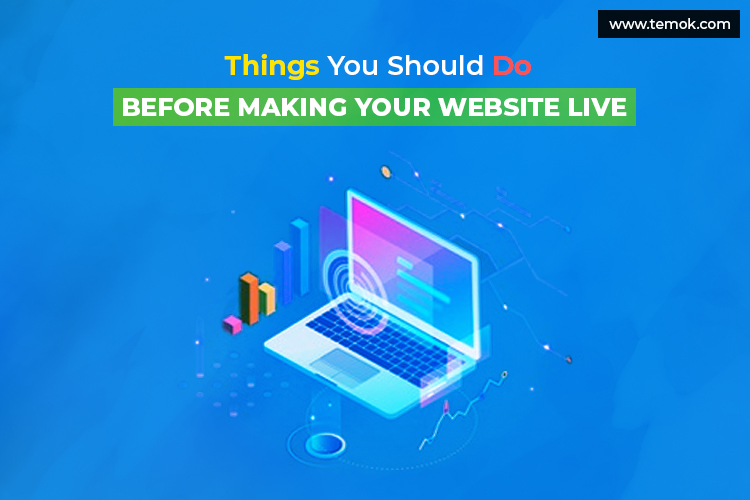 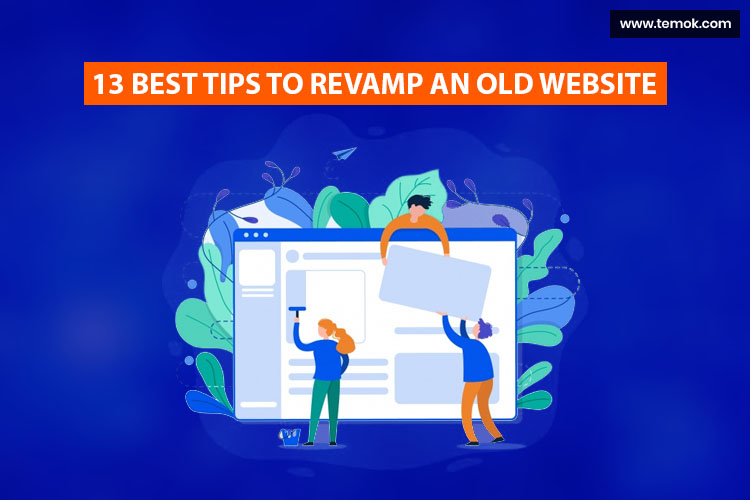 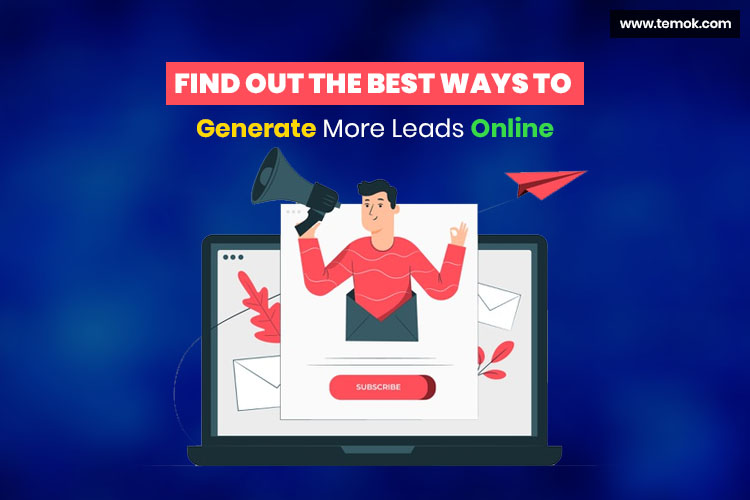 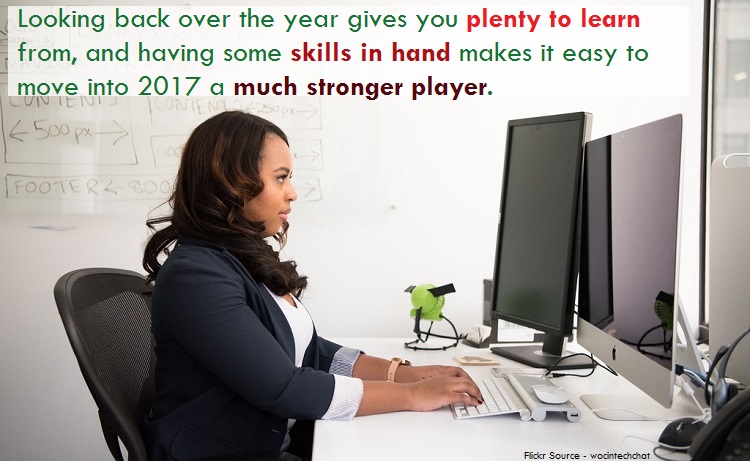 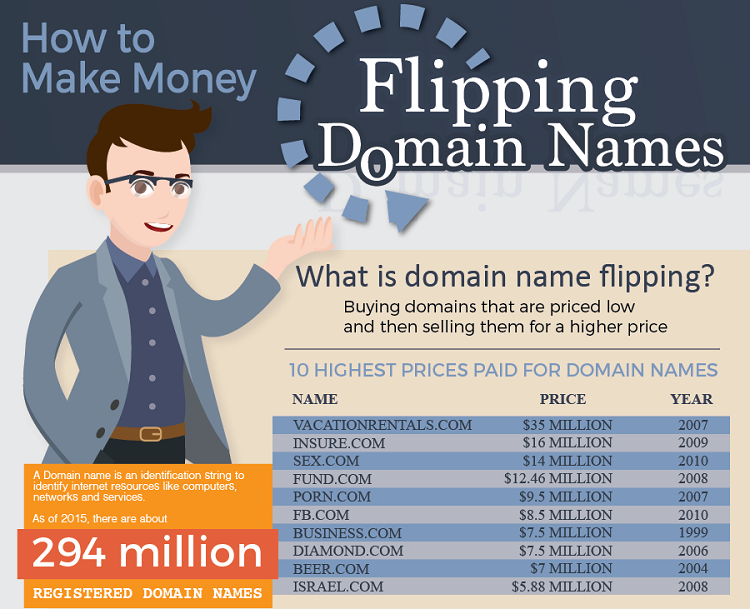 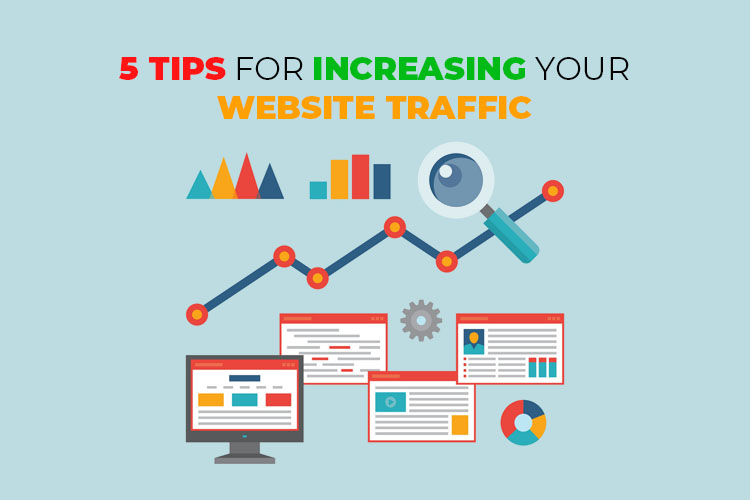 5 min read Adopt a content strategy that showcases your brand and truly helps your audience. Website traffic is just as important for online retailers today as footfall traffic is to retailers in the bricks-and-mortar world. The number of visitors to your website is an important gauge on whether your overall digital marketing strategies are working. It can […] 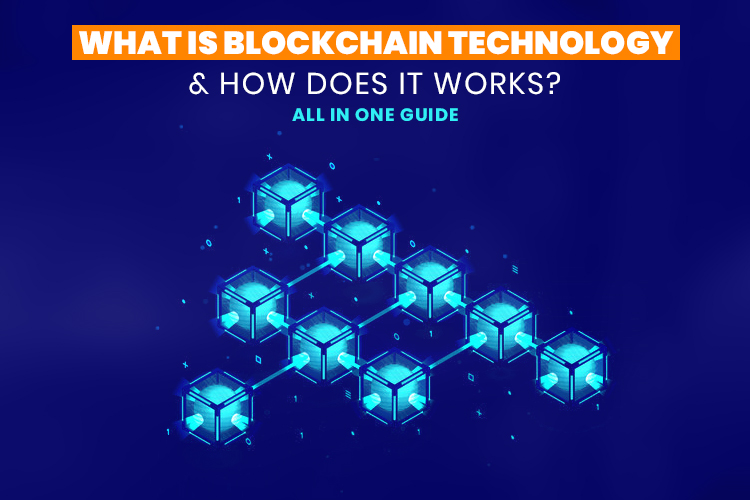 14 min read In early 2009, a cryptocurrency (digital currency) known as Bitcoin was launched and, since then, it has been leading a significant revolution in virtual currency. The main ingredient of Bitcoin’s success is a system of recording or storing information that makes it almost impossible to hack or change for a long time: blockchain technology. In […] 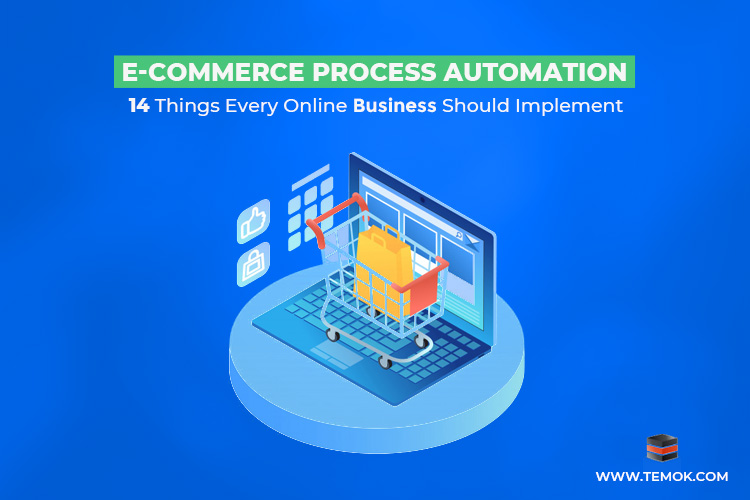 12 min read There is no doubt hard-working can grow your eCommerce or online business but you have to implement different processes to automate your business operations for getting higher ROI (Return Over Investment) value. Once there was a time when process automation was considered only for big organizations but nowadays, smaller companies can also automate their processes […] 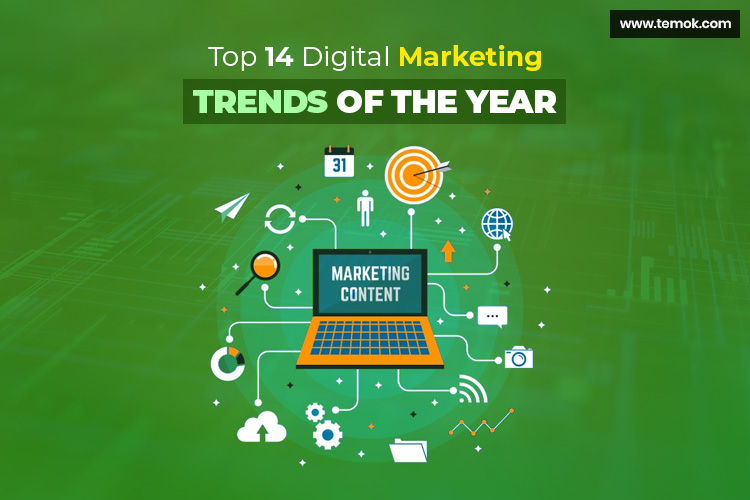 11 min read Living in the digital era; it is hard for us to think about our lives without any digital equipment. Businesses have also realized the importance of digital media and started rushing towards digital marketing to get the most out of it. With the increasing online competition and changing customers’ demands, the digital marketing is not […] 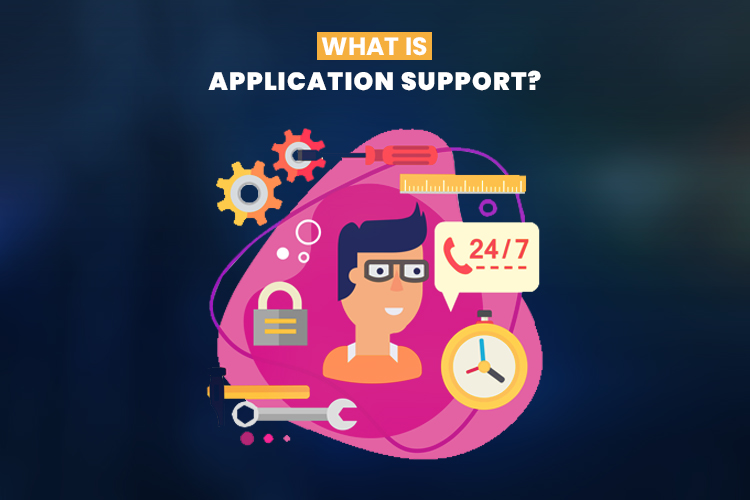 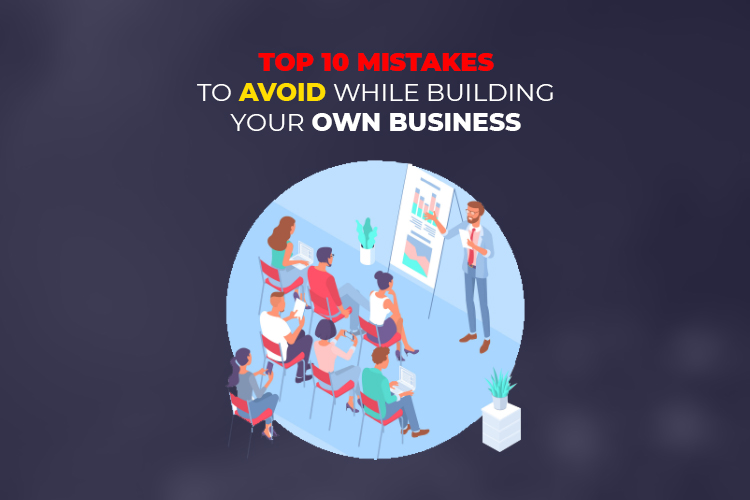